The Thiebaud Farmstead offers visitors an educational visit to the mid 19th century home of Justi and Mary Banta Thiebaud. A capital campaign stimulated by a Jeffris Family Foundation challenge grant was met by generous contributions from local foundations, organizations and individuals and has moved the project forward. A beautiful restoration of the 1850s Greek Revival home of Justi and Mary Thiebaud and a Mormon haypress are complete.

Justi was the youngest son of Frederick and Harriet Thiebaud, who emigrated from Switzerland with their family in 1817. The elder Thiebauds were part of the early group of Swiss settlers to Switzerland County and acquainted with John DuFour, founder of Vevay. It is unclear if the Thiebauds participated in DuFour’s vision of establishing the art of viticulture (growing of wine grapes) in the United States but some terracing work evident on the site indicates this may have been the case. By the late 1840s however viticulture had died out in Switzerland County and the Thiebauds were active participants in southeast Indiana’s hay culture. The Thiebaud farm was likely the site of a river landing. This facilitated loading and shipping of the 300 – 400 pound hay bales created in the farm’s Mormon hay press to markets along the Ohio and Mississippi rivers.

What later became known as the Mormon hay press is a three story animal-powered machine invented in Switzerland County in 1843 by Allensville resident Samuel Hewitt. Powered by horses or mules, the machine used a pulley system to turn a massive iron screw, pressing the large bales. Once numbering over 200, there are only four remaining hay press barns in Switzerland County.
Having once had a press and with many other aspects representative of our early agricultural and entrepreneurial heritage, the Thiebaud property was a natural choice for restoration of the press. On hearing of our plans, the property, owned at the time by the Dow Corning Corporation was donated to the society for the project.
Our agriculture project encompasses the house, a restored haypress barn, smokehouse, granary, gardens, walking/hiking trails, as well as an interpretive center and museum.
The Thiebaud Farmstead is currently open for special events or by appointment only. (See the Events page)
We would like to thank the many partners, volunteers and contributors to the Agriculture Museum Center. The Dow Corning Corporation whose gift of the Thiebaud property made the project a reality. The Jeffris Family Foundation,  whose challenge grant jump started the restoration, the generosity of the Paul Ogle Foundation, Switzerland County Council, The Community Foundation of Switzerland County, the Vevay Switzerland County Foundation, the Switzerland County Recreation, Convention, and Visitor's Bureau,  and the many individual contributions of time, work and money by our members and friends.

These articles may be of interest for those looking for more details.

Following are photos of the Thiebaud Farmstead, beginning with the restoration. Click on any image for larger photo and details. 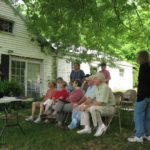 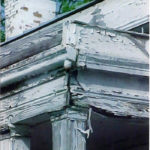 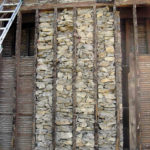 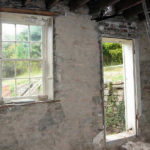 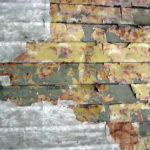 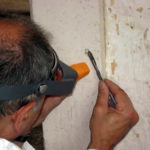 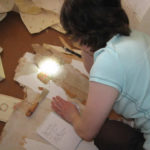 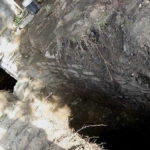 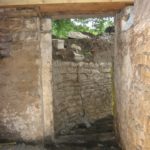 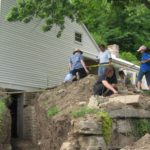 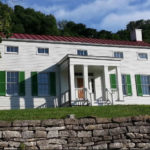 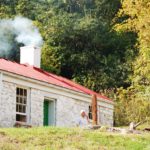 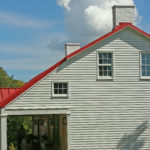 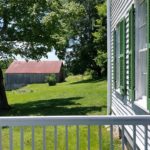 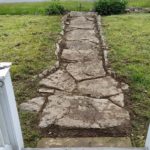 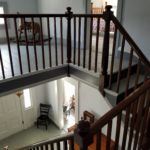 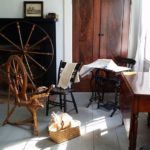 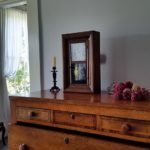 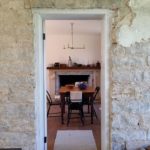 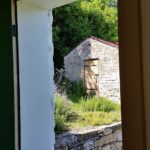 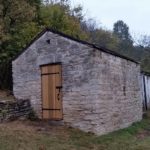 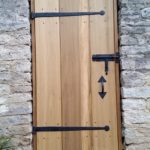 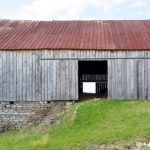 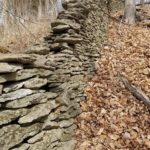 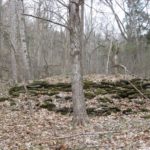 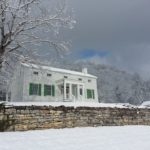 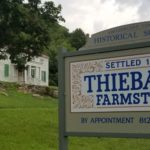