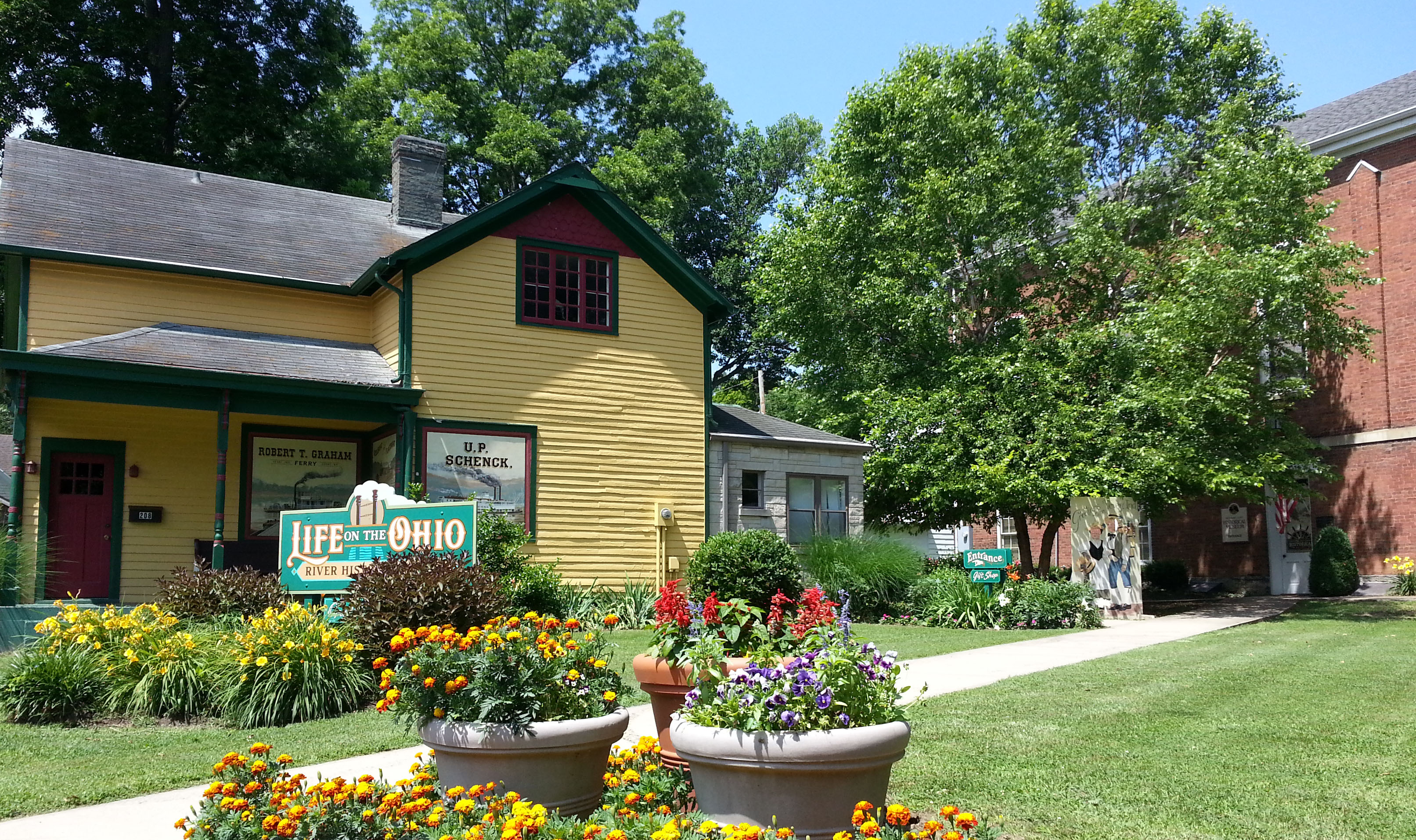 This museum reveals many facets of the county’s past through such displays as Early Swiss Heritage, Veterans Remembered, Childhood Memories, Native Americans, Professions, and Domestic Arts. Among the unique treasures on display is the first piano in Indiana brought in the early 1800s from England, the actual Markland Post Office, & many valuable heirlooms from the Paul Ogle family. A collection of interesting military items from the Civil War to WW II, memorabilia from early doctors, a wonderful doll collection, and many other fascinating things bring history to life. These displays are housed in an 1860 Greek Revival Presbyterian Church.

We welcome you to research your family history.  In addition to  family records, we have newspaper articles, death notices, deeds, most of which are indexed, and many other reference materials.  Additionally, the local historian, Barry Brown, is available at the Switzerland County Public Library, just 2 short blocks away, and the courthouse is just a few blocks from the museum as well.  Some inquiries can be answered via email or phone call, yet coming in and searching through the records is preferred by most people. 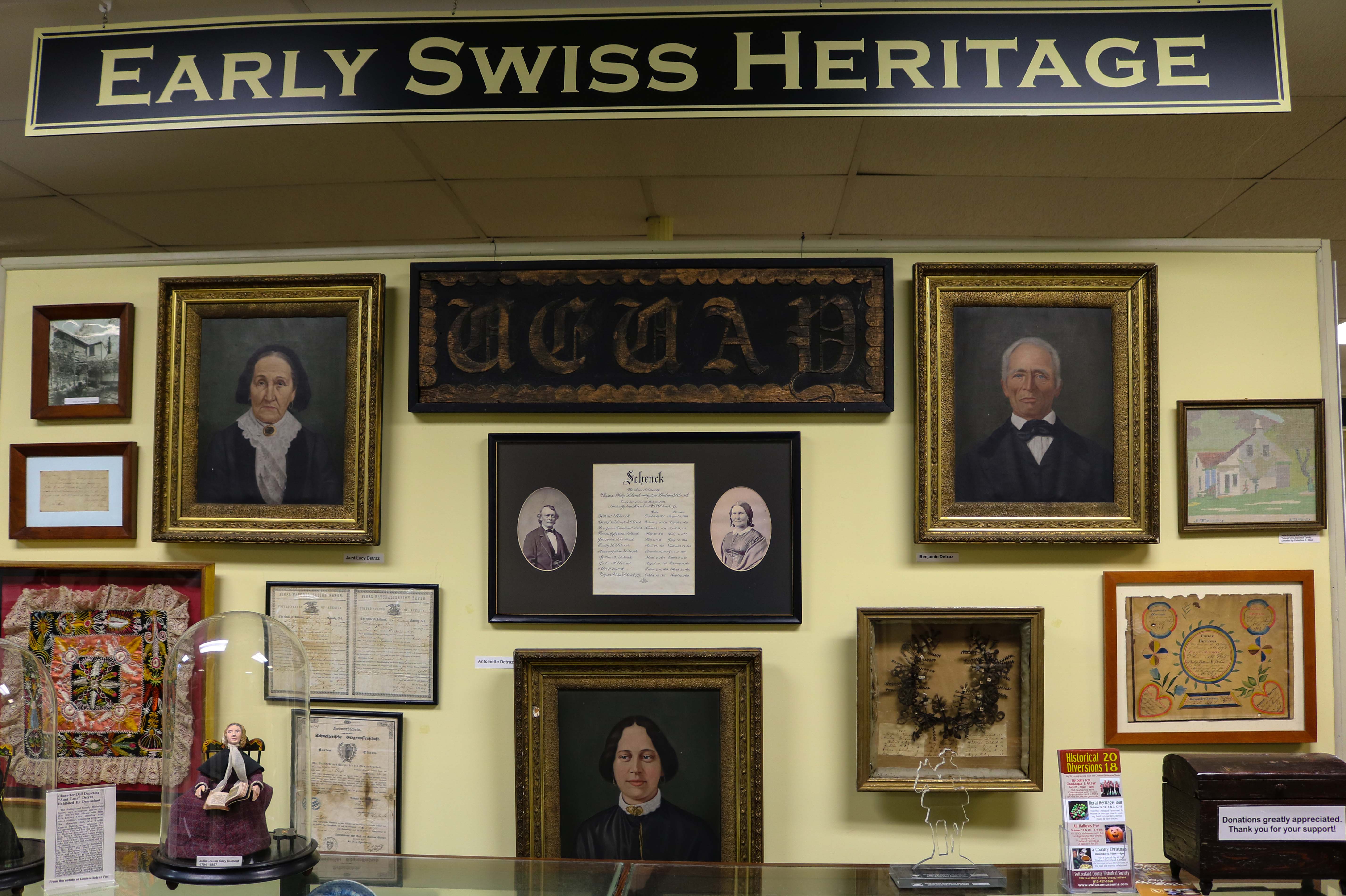 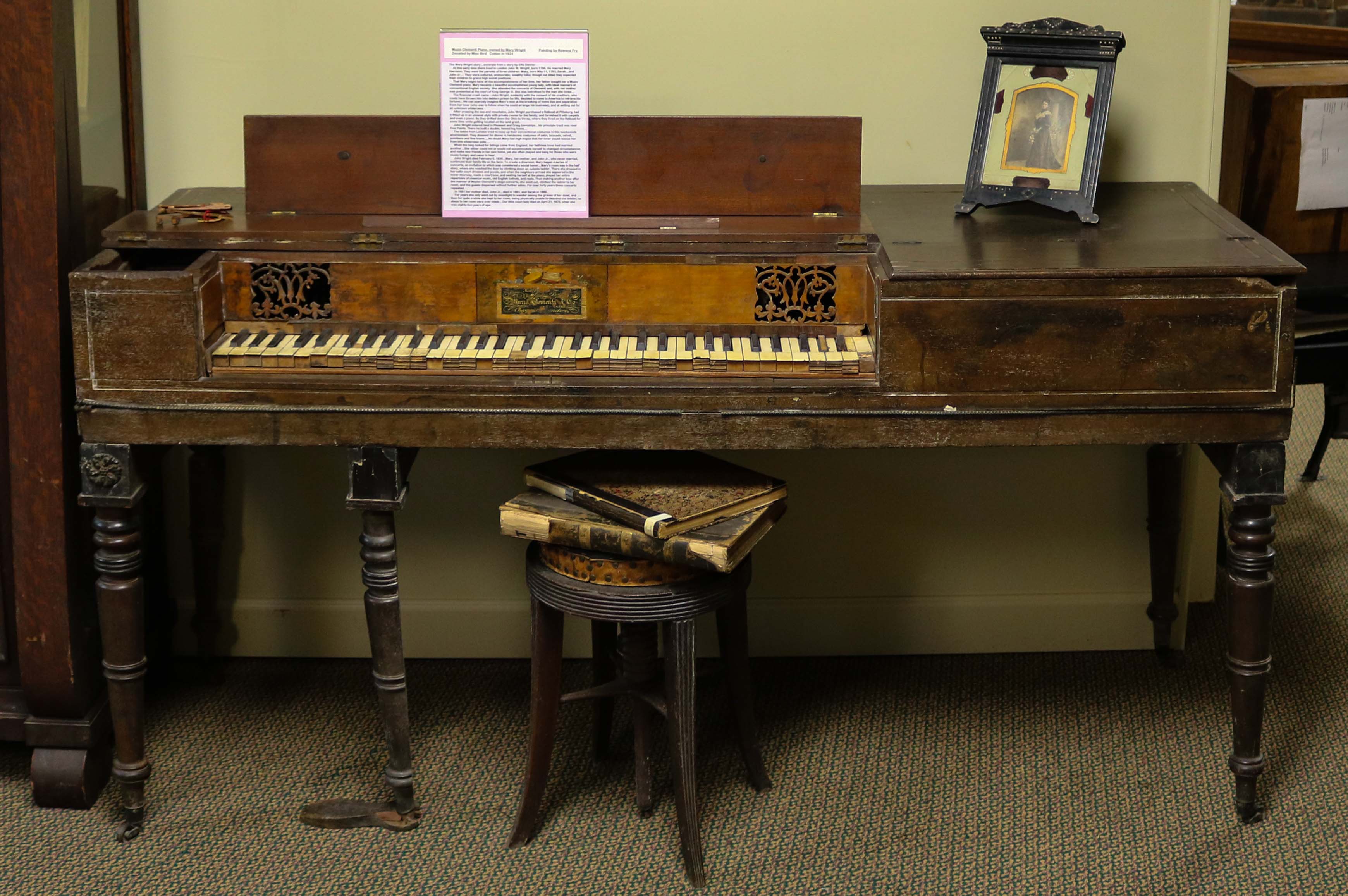 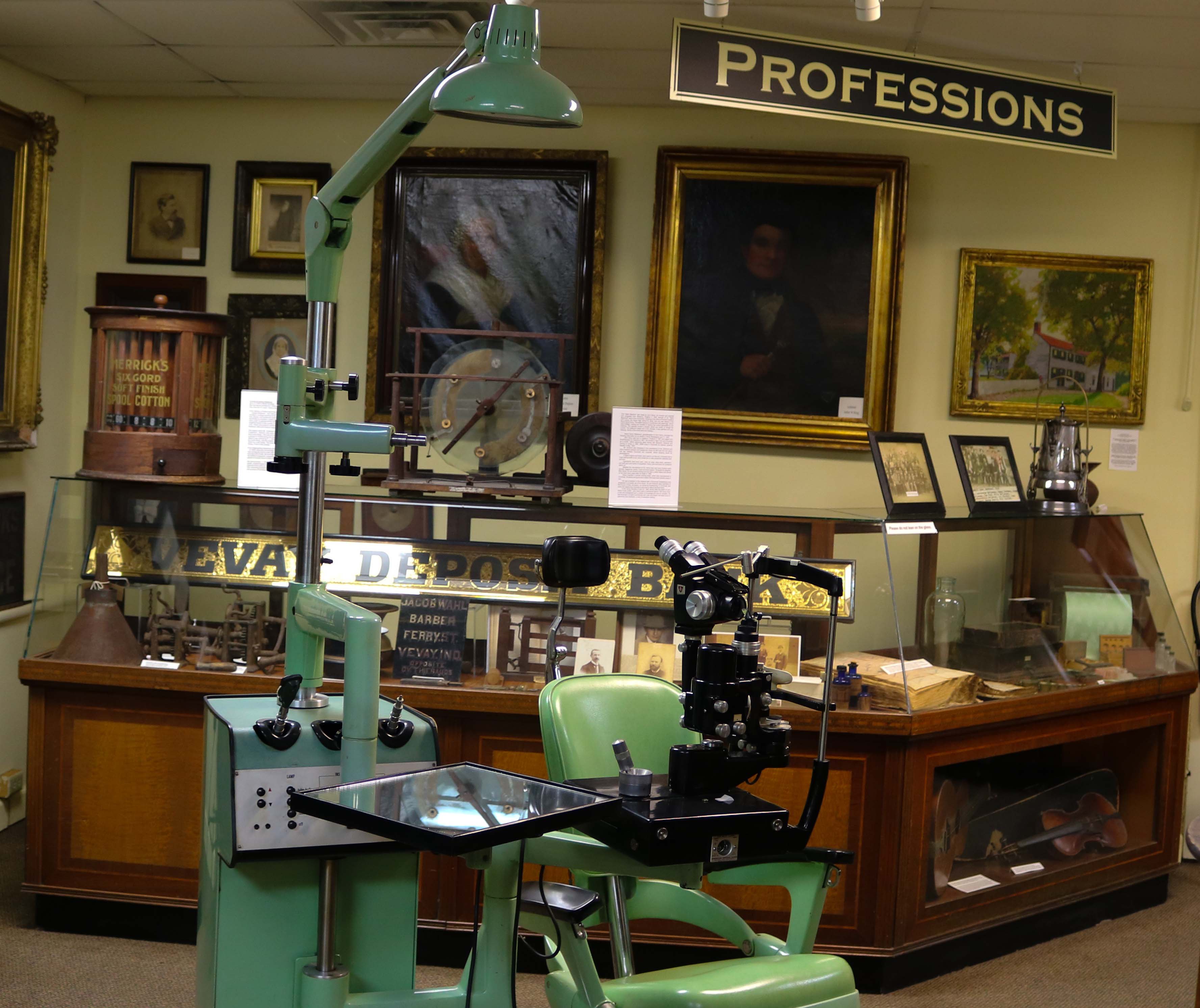 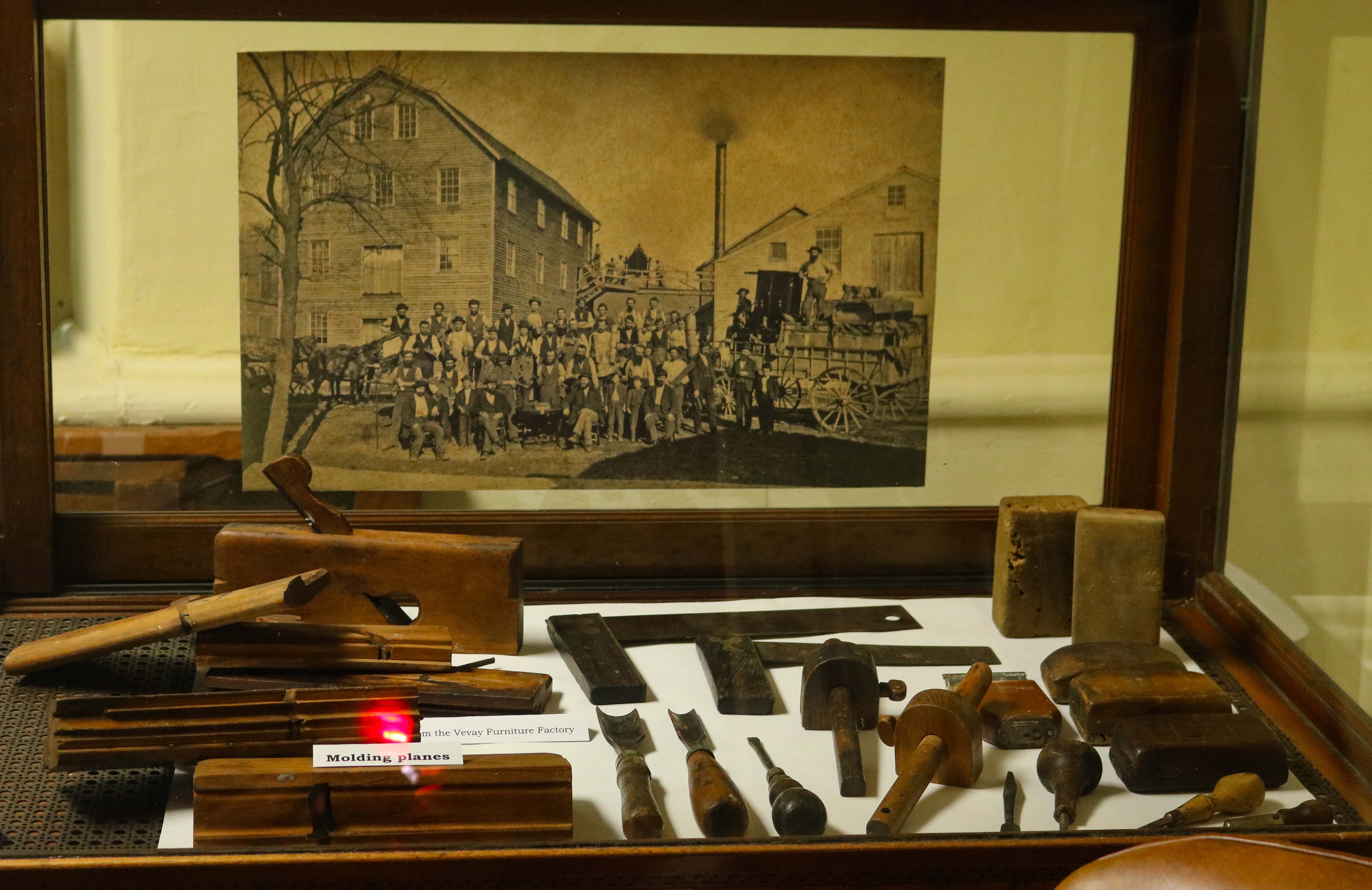 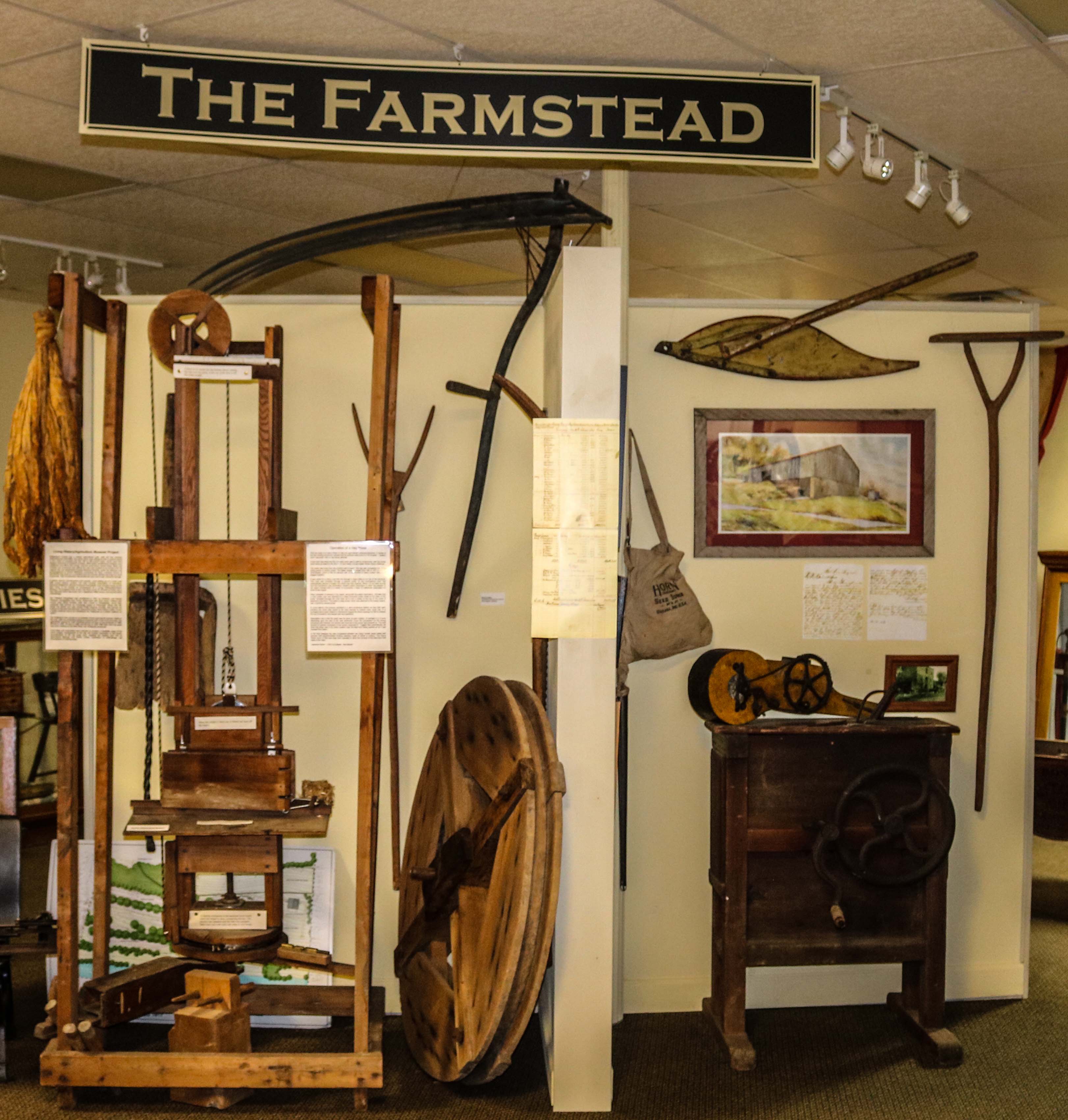 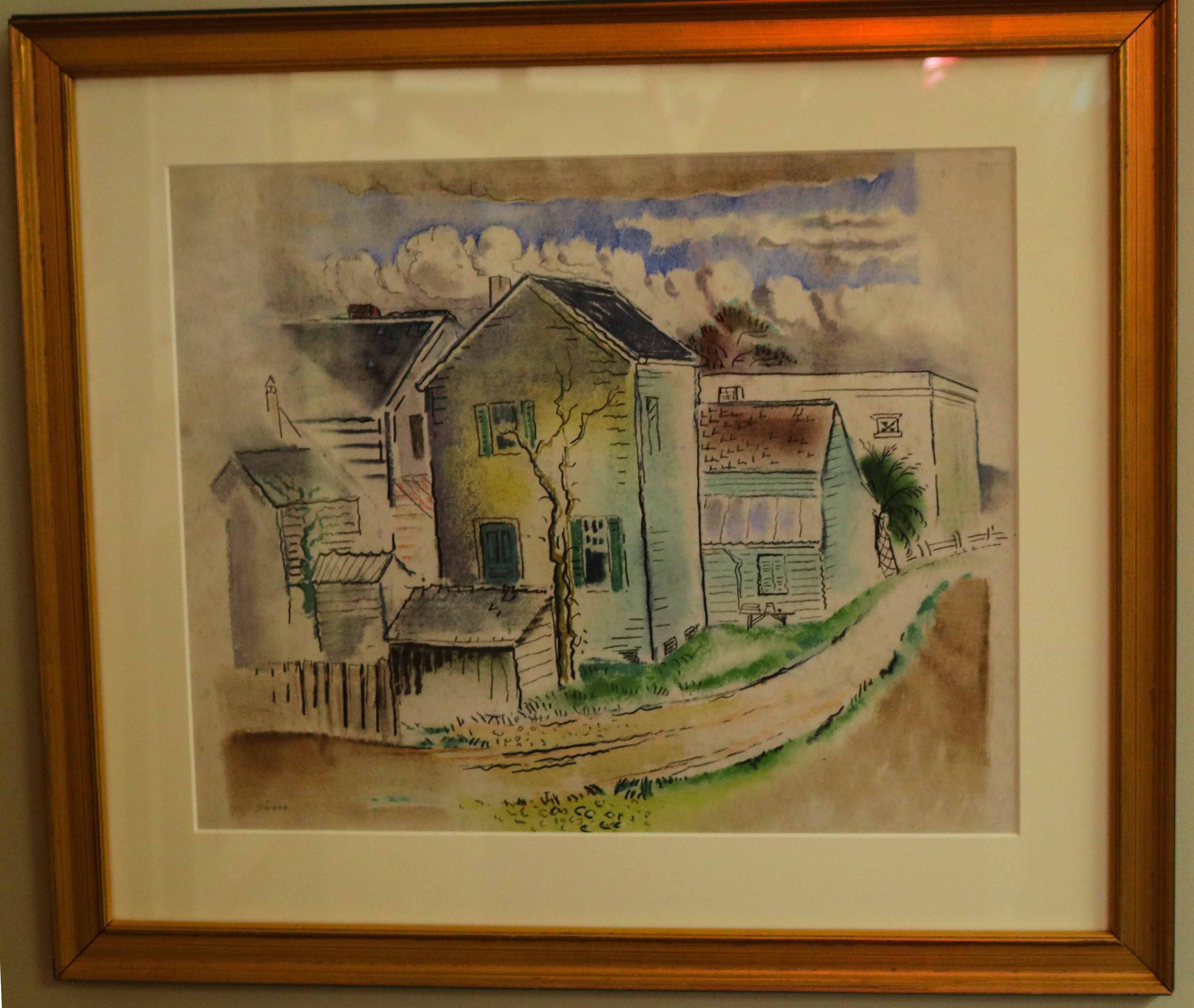 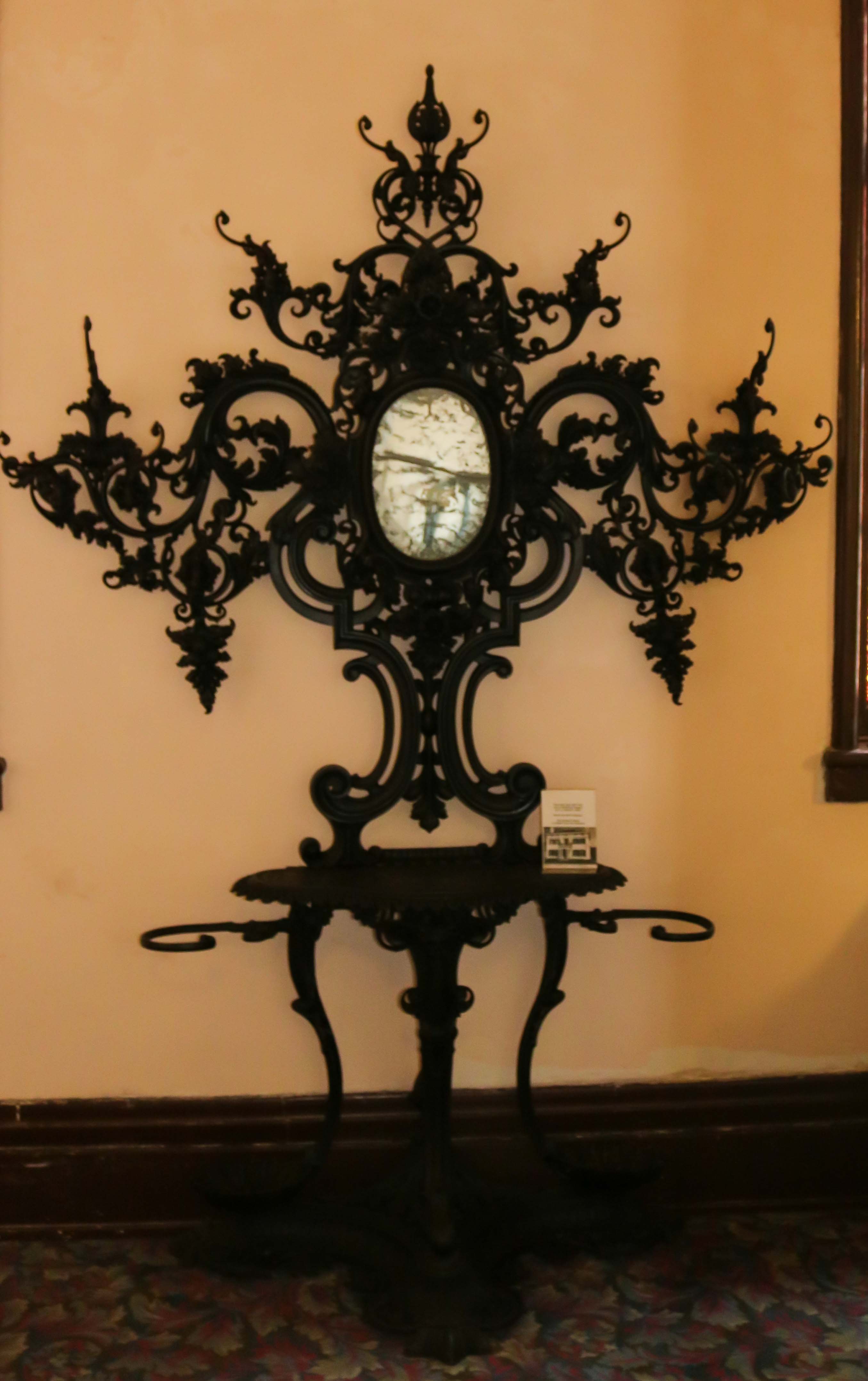 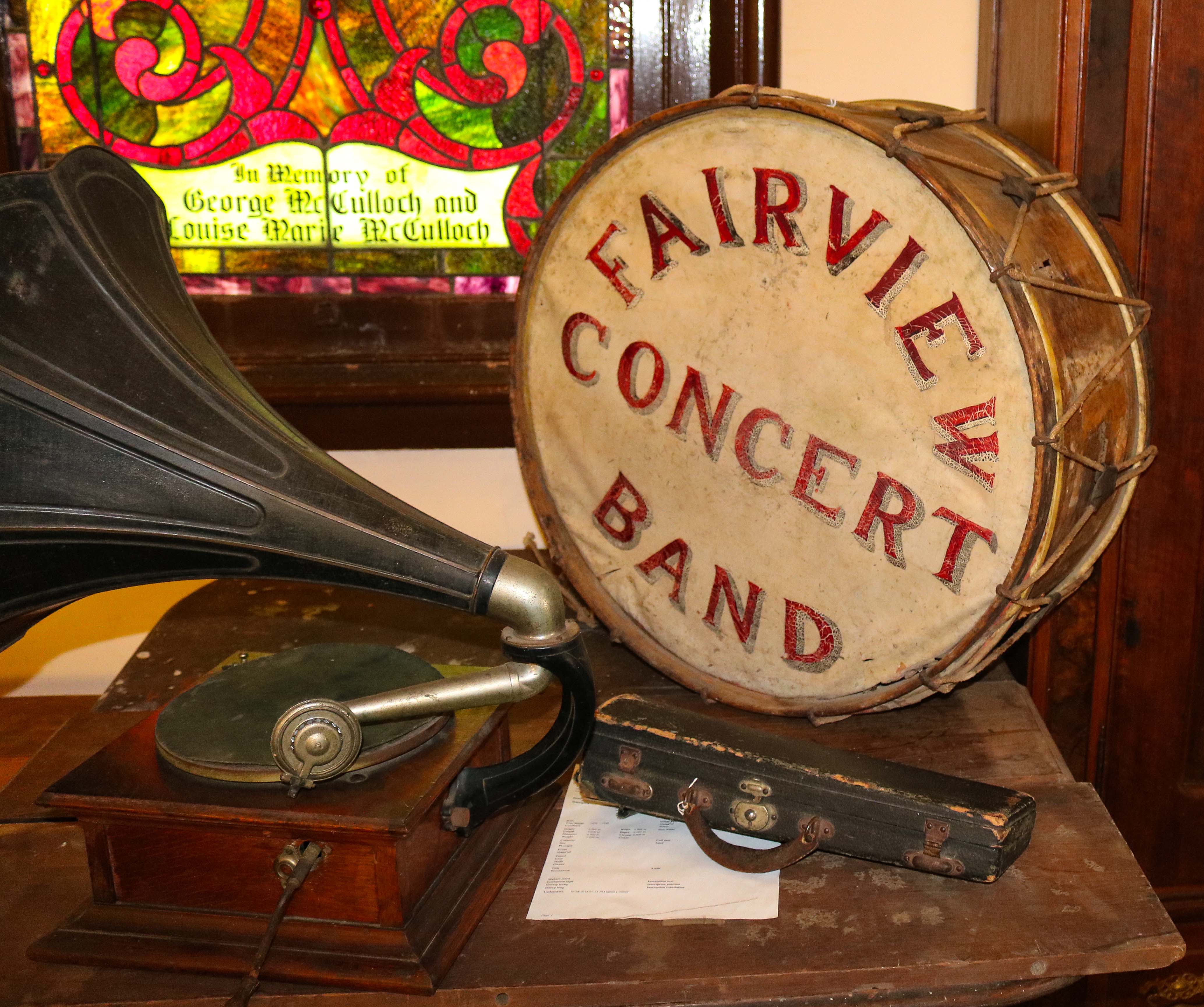 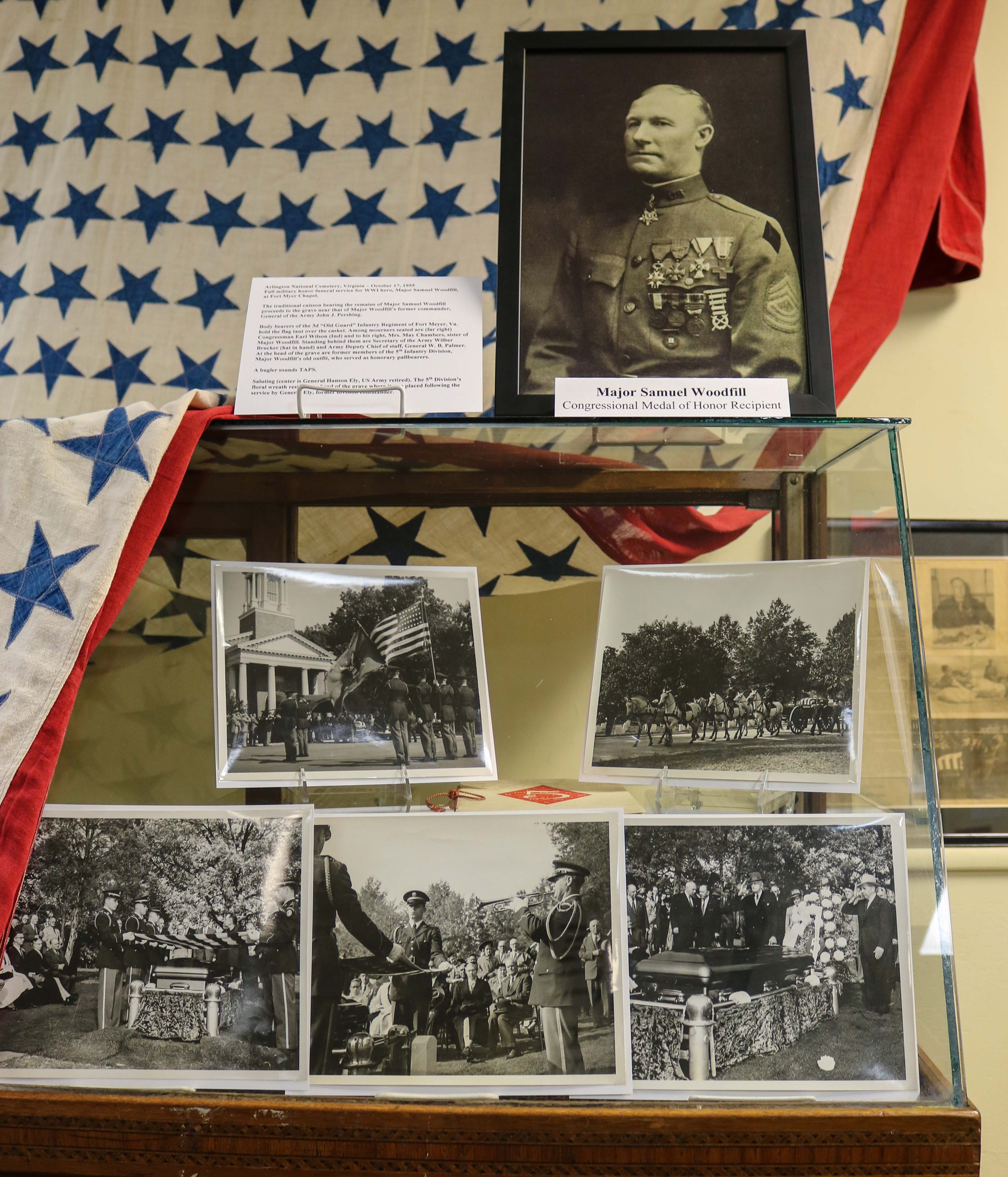 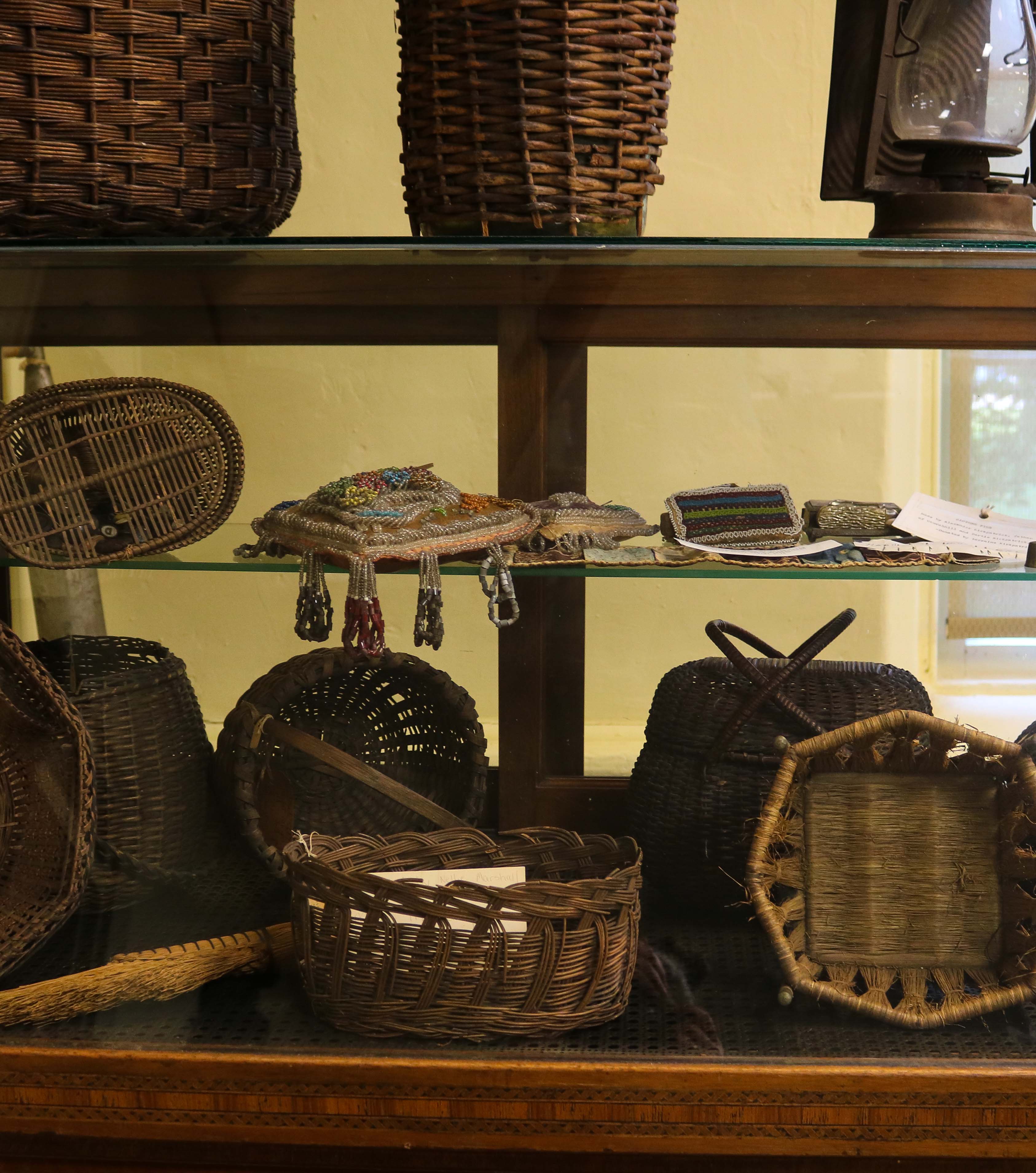 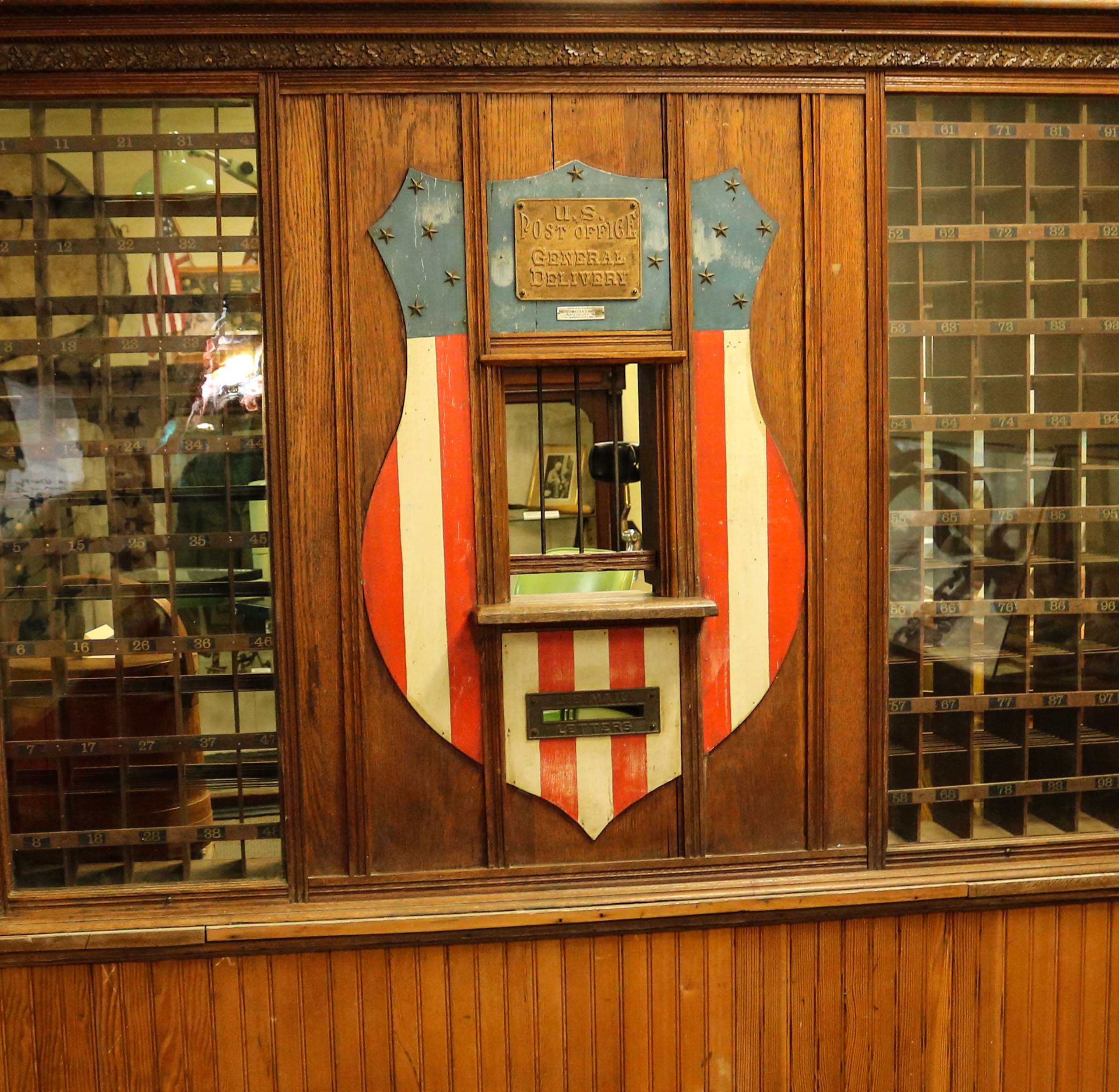 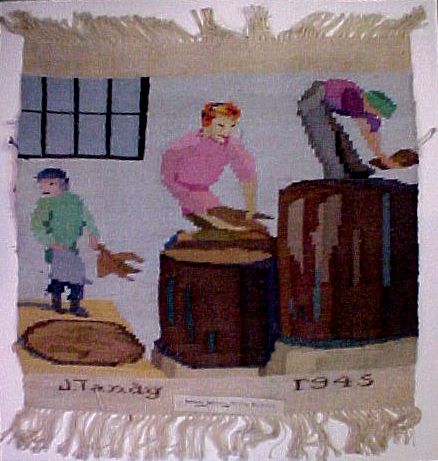 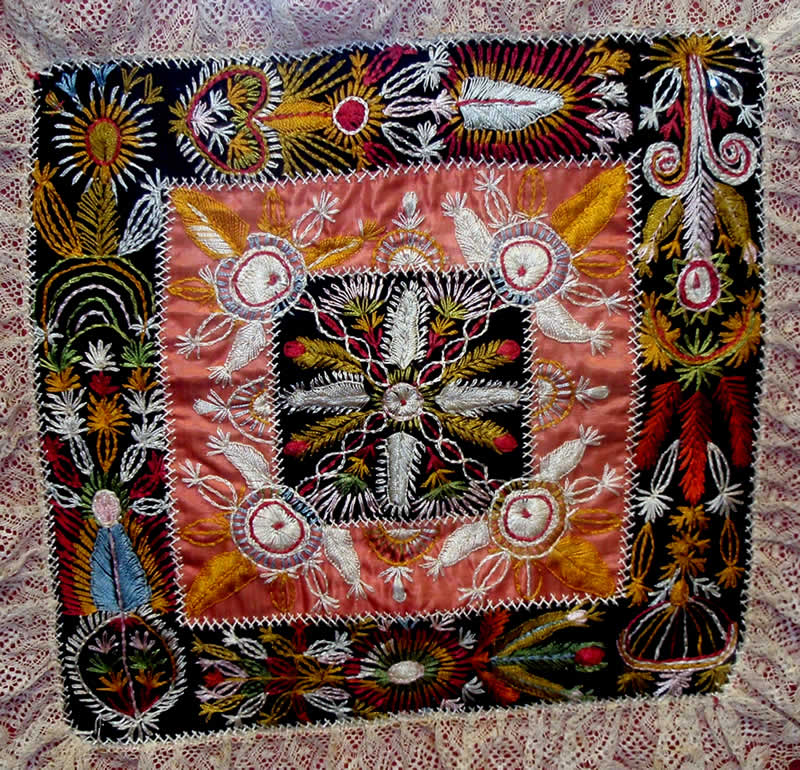 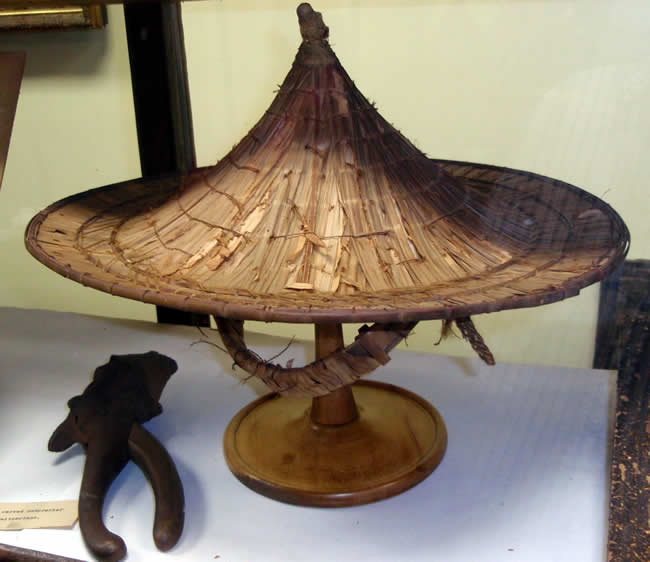 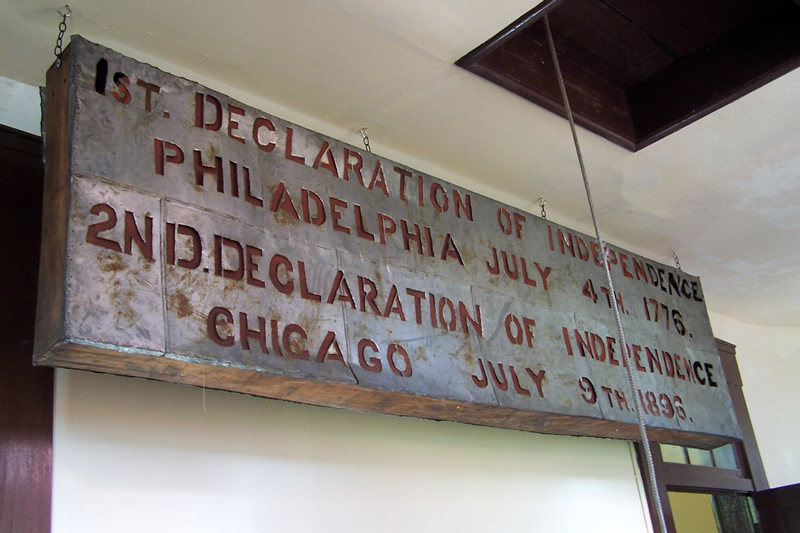 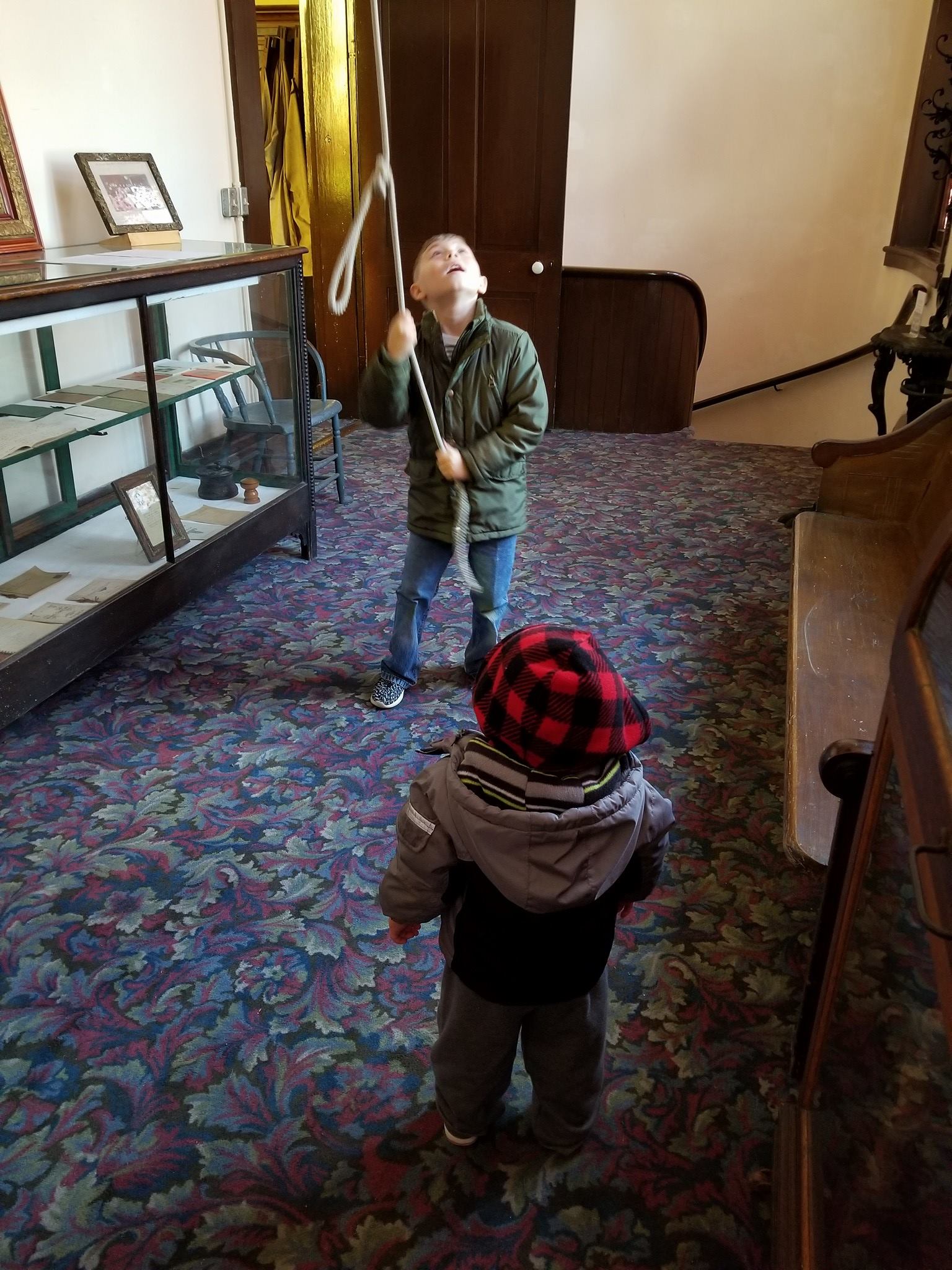 Following are articles relating to the history of Switzerland County.  There are more stories for your reading pleasure below in the River History section, and the Thiebaud Farmstead page as well.

Our River History Museum showcases a rare and diverse collection of documents and artifacts depicting life and work along the river from the early flatboats & keelboats to the rise and fall of the Steamboat era. Map and boat murals,artifacts, ledgers and a fine collection of steamboat photographs such as that of the steamer U.P. Schenck shown above, help illustrate this region’s place in river history and lore.
An amazing collection of highly detailed and accurate models by Switzerland County native Harold Patterson helps bring the bygone river era to life. When the "Life on the Ohio" River History Museum opened in 2004 Luana Gaebel, granddaughter of Harold Patterson was a featured speaker and appropriately she and her family were welcomed as the first official visitors to the museum.
The 1885 Switzerland County History tells of the arrival of the first families to Switzerland County via flatboats. As the county developed its agricultural economy, the farmers turned to the river to get their produce to market. The enterprising farmers harvested timber from the surrounding hardwood forest, constructed flatboats and keelboats, and loaded their produce for their trip to market in New Orleans. Once in New Orleans they would sell their crops, sell the flatboat for lumber and walk back to southern Indiana via the Natchez Trace.
During the height of the steamboat era (1850-1920) dozens of steamboats stopped in Switzerland County weekly. The river was the lifeline of Switzerland County as food and supplies were brought in, while local produce and manufactured goods were shipped to market. Early maps show as many as 18 landings located in Switzerland County. One of these landings is located at the site of the Agriculture Museum currently under development. If a farmer had produce for market or someone needed a ride to the city they could go to one of these landings and flag down a steamboat. To facilitate the transfer of cargo and passengers wharfboats were located at North Landing, Patriot, Florence, and Vevay. 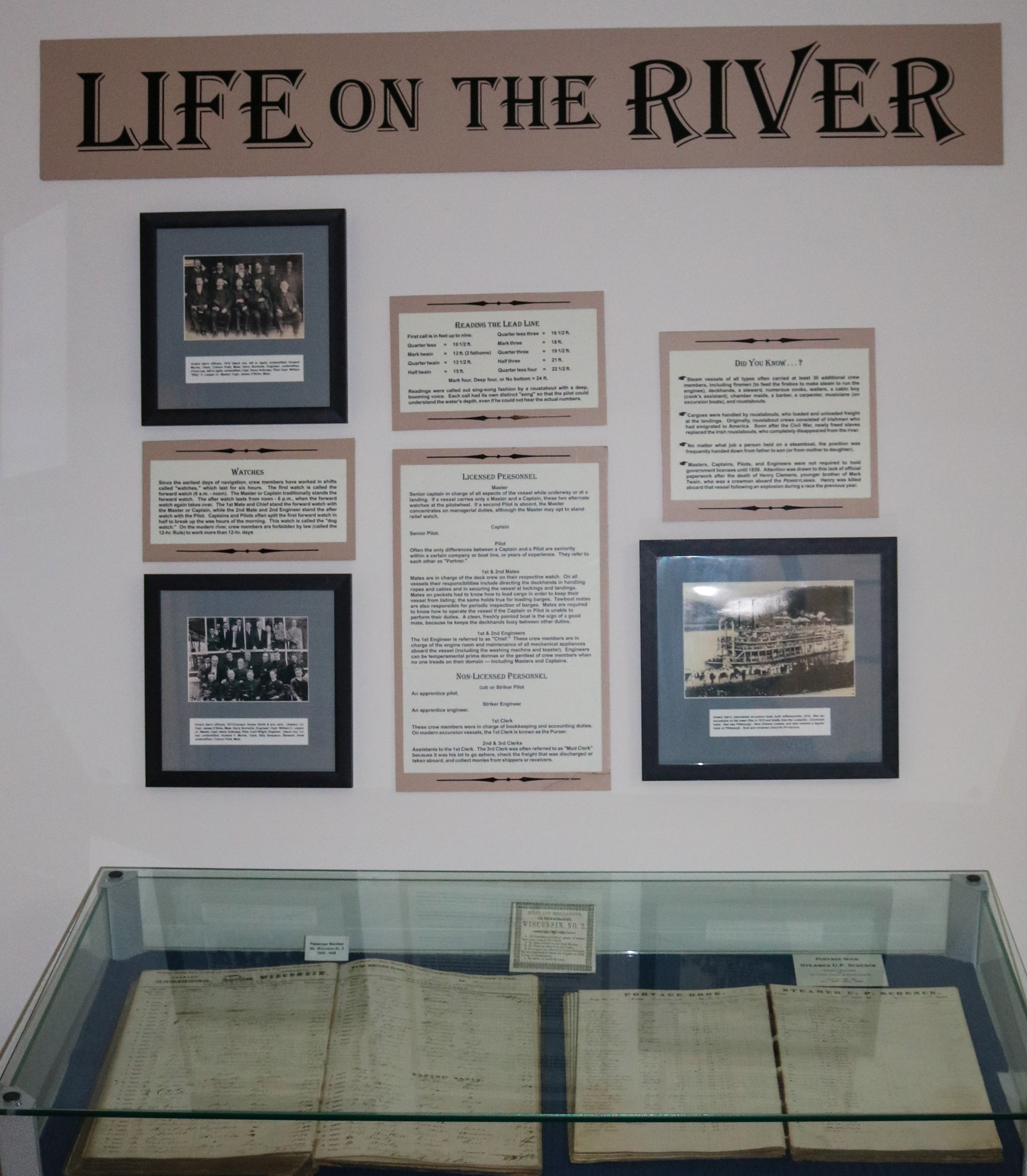 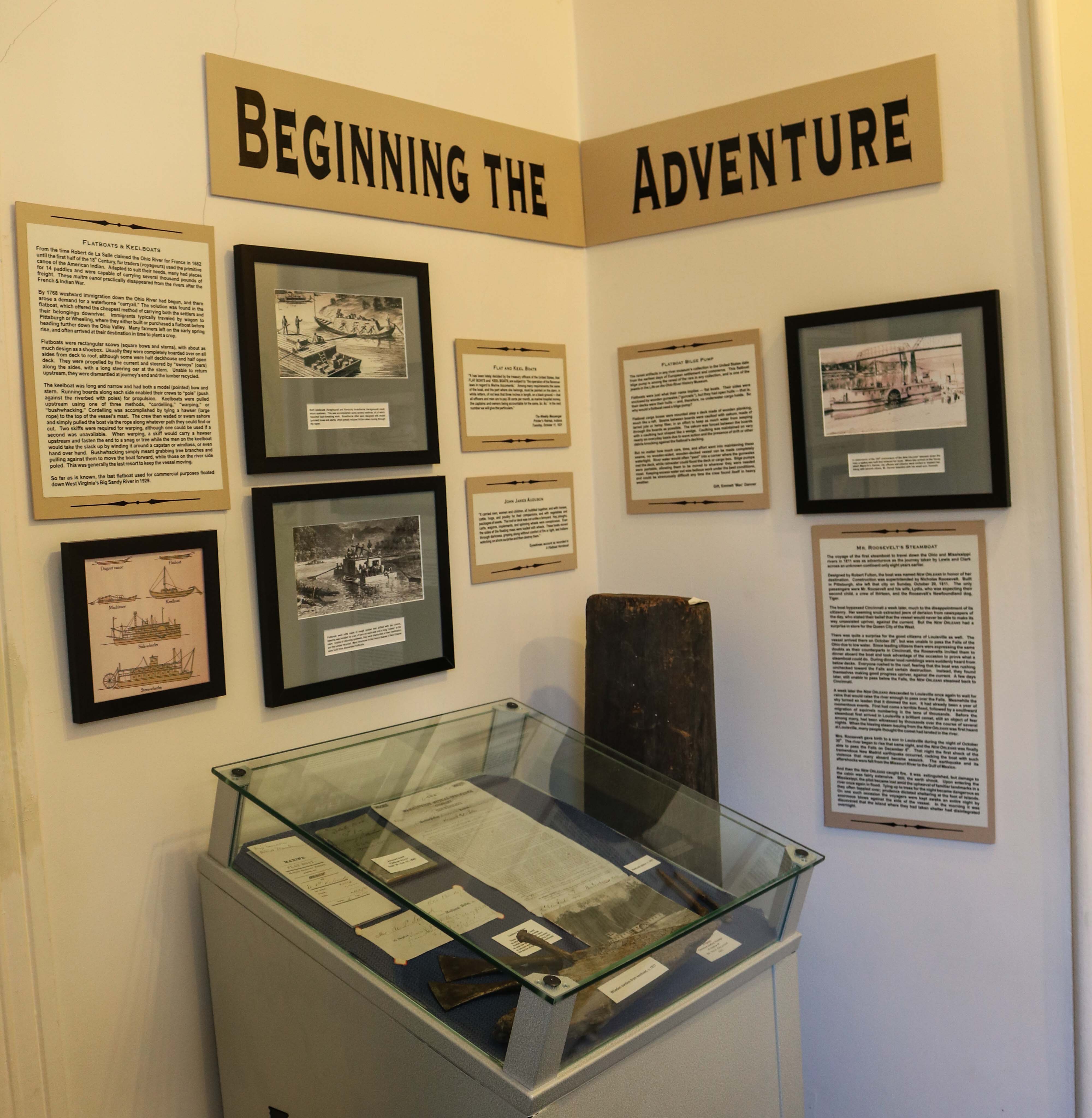 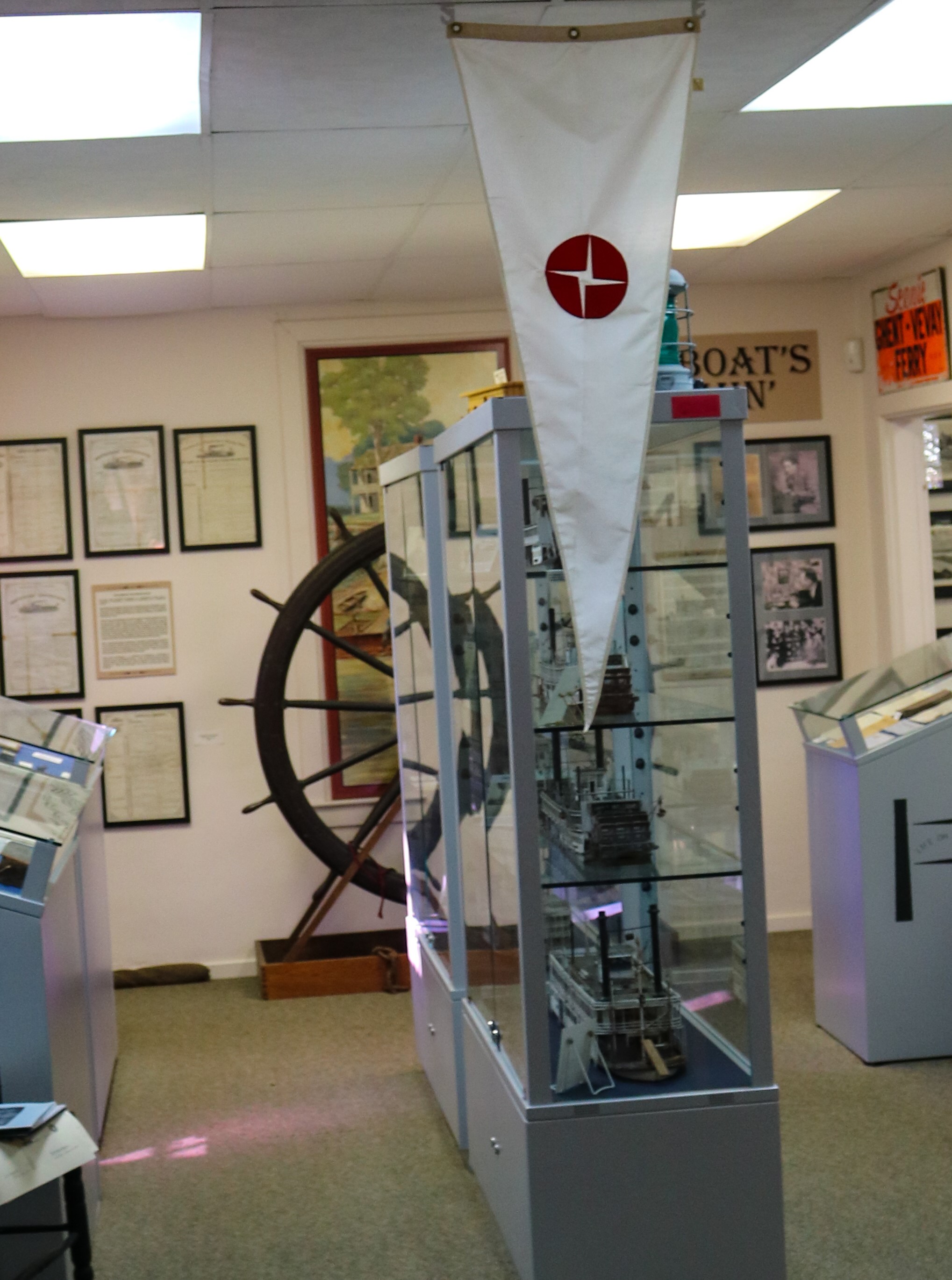 Following are articles relating to Switzerland County's river history.  Please contact us if you have a story to add to the collection.